Suspects arrested for assault of Fuddruckers employees in NE Albuquerque 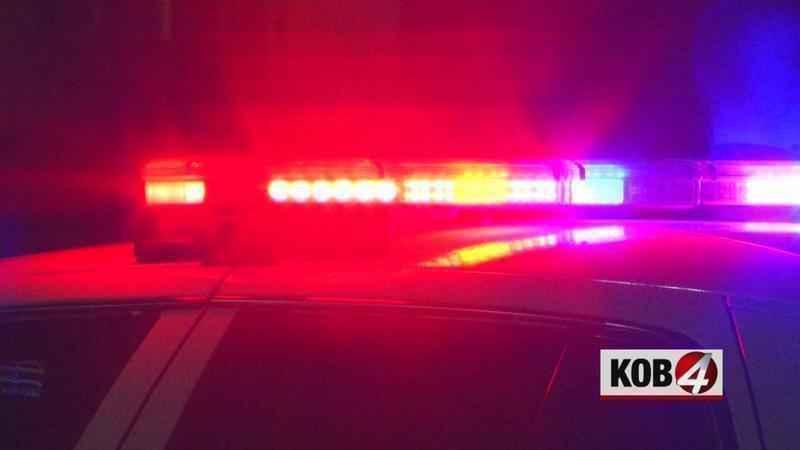 18-year-old Michael Anthony Ross and a juvenile were arrested for pointing firearms at Fuddruckers employees and using them to assault at least one of the employees.

APD officers were called around 4 p.m. Thursday to the restaurant for an altercation involving two employees.

The altercation happened after one of the employees followed company policy and refused to give change to a group of around six people. The employee stated he was punched in the head and abdomen – and was struck in the head multiple times with the suspects’ firearms.

The suspects left and shot out a white SUV’s back window as they left the mall premises. No one in the SUV was injured.

Five people were detained after they fled to Target, including four juveniles and Ross.

Ross, 18, was arrested and booked into MDC on charges of aggravated assault with a deadly weapon and aggravated battery. Three other people were summoned for battery.