Suspects arrested while breaking into brewery in Farmington

FARMINGTON, N.M.- Three Rivers Brewery in Farmington was broken into.

The crooks left behind an estimated in $10,000 in damages.

"They ripped out all of our electronics, broke a lot of glasses. All of our computer systems, phone systems, internet systems– ripped out," said Patrick Liessmann, owner of the brewery. "All the wiring that reports back to our systems that we used to ring in all of our food and beer and everything for here and that’s the one that kind of hurts the most– all of the electronic damage that they did."

Even though the suspects were arrested at the scene, Liessmann can’t help but feel frustrated.

"We’re trying to get the word out for people to be safe out there and hopefully the downtown police department can have maybe some more night patrols because these things always happen in the middle of the night," he said. "We’re lucky this time that people got caught but a lot of times they don’t" 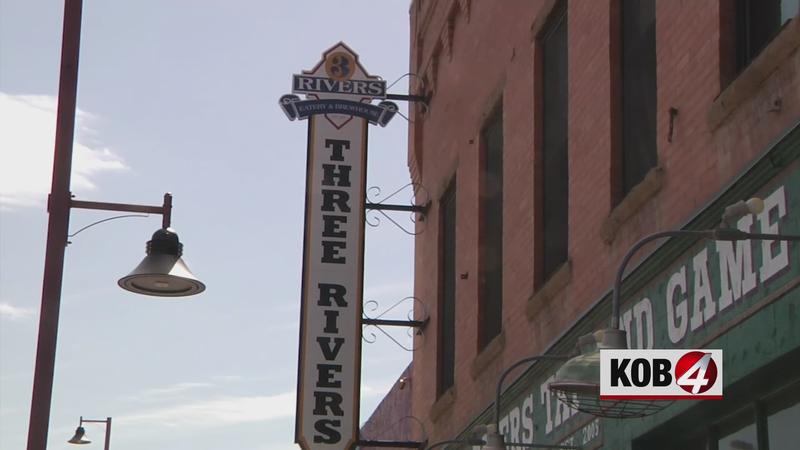 Police patrol downtown, but they may increase those patrols soon.

"I have asked my patrol supervisors to increase patrols for the downtown areas, especially now that the weather is warming up, and we’re getting a lot more foot traffic in the evening," said Deputy Chief Taft Tracy.