ALBUQUERQUE, N.M. – The “Take a Ride on Us” program is back: The New Mexico Department of Transportation teamed up with Uber to gift thousands of discounted rides to New Mexicans this week— specifically those who plan to drink and do not want to get behind the wheel.

The offer is only available in the Bernalillo County metro area. The first 2,000 riders to use the code “MERRY21” will receive a credit of up to $15; enough for two rides per person. Officials say the credit does not include a tip and can only be used for rides, not UberEats. Uber will also not refund trips that cost less than $15.

NMDOT says it continued to use the “Take a Ride on Us” program throughout the year because it works. Since Christmas 2018, it has provided nearly 25,000 safe rides home.

“Somebody who’s driving under the influence is not just a danger to themselves, they’re a danger to everybody around them,” said Jim Murray, with NMDOT. “A lot of times, they don’t hit just one car or one person – they’ll hit several – so if we can get them off the road, we’re doing the public a service and everybody gets to go home for the holidays.” 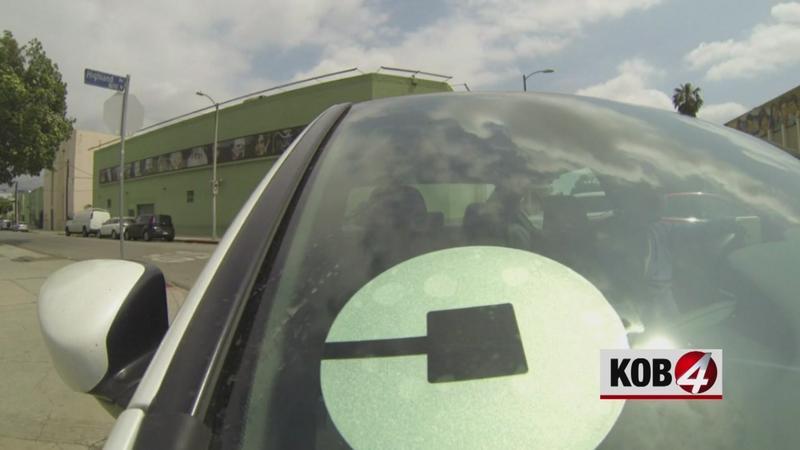