ALBUQUERQUE, N.M. – A suspect in the February murder of Elias Otero is now behind bars.

An arrest warrant was issued last week for Adrian Avila and Anna Dukes — police continue to search for Dukes. But they say Avila turned himself in on Monday.

Investigators say Dukes used social media to convince Otero’s brother to meet her back in February. They demanded money, jewelry and a gun.

To comply — he drove them to his brother Elias’s southwest Albuquerque home, and they shot and killed Elias outside.

Otero’s mother, Alicia Otero, has been calling for justice since the murder.

KOB 4 spoke with Alicia shortly after the new of the arrest, and asked how her family is reacting.

"My family is great, my family is estatic about it. My husband and I were in tears and we found out. We’re just all so happy about it," said Alicia. 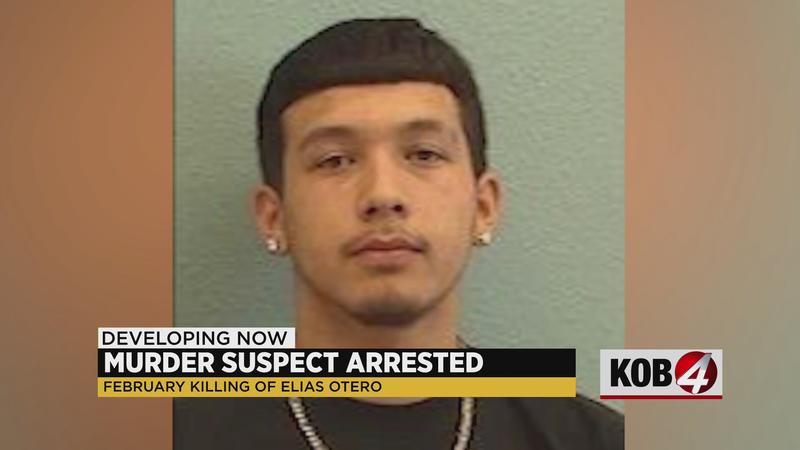