HOBBS, N.M. – The teenager accused of throwing her newborn baby into a dumpster in Hobbs over the weekend, 18-year-old Alexis Avila, will face a judge for the first time on Wednesday.

Avila will have an arraignment in the afternoon at the Lea County Courthouse, immediately followed by a pre-trial detention hearing.

Ahmad Assed, a criminal defense lawyer, weighed in on what could happen in the courtroom, and what’s been happening in the community and across New Mexico.

"Lots of emotion. Probably lots of anger, lots of concern,” said Assed. “At the same time, I think there are a lot of people that can understand there is a different dynamic in this case. That this young lady brings forward a different story with regards to the incident and what tragically took place."

As of now, Avila is out on an unsecured bond.

However, the state will argue Wednesday to have her detained until trial.

Assed also weighed in on how the defense could respond to it.

"You know here we have lack of criminal history,” said Assed. “She doesn’t have any criminal history whatsoever. She’s young, she just turned eighteen years of age, she obviously has suffered a significant tragedy, her and the family. She obviously is in need more of medical intervention than she does to be detained at this time."

He also commented on the public interest aspect, and how it could play a part.

"It’s hard to not hear about the community’s outrage in a particular case. It’s really hard. And it’s very difficult for fair minded reasonable judges to set that aside and do their job based on the rules and the laws and what they’re obligated to do."

He added, "She is presumed innocent at this point despite the strong evidence suggesting the actions that were taking place, but I think there needs to be some opportunity for the process to take its course." 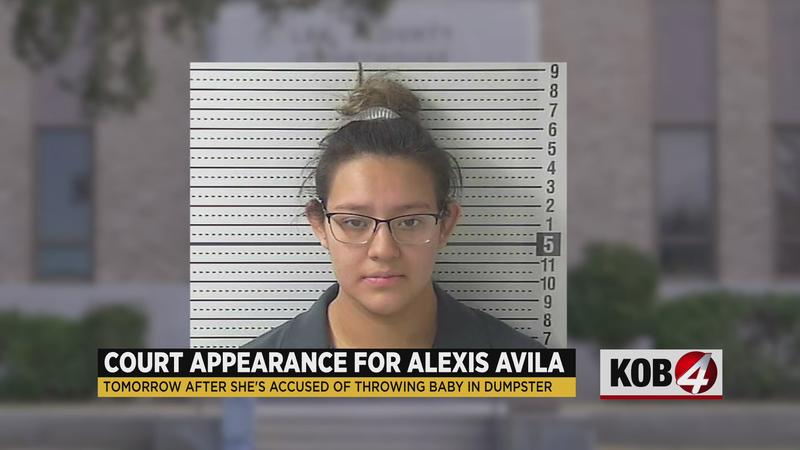