DNA that matched Hust was found both on and in the Romeo’s body. Hust, however, denied killing the young girl. 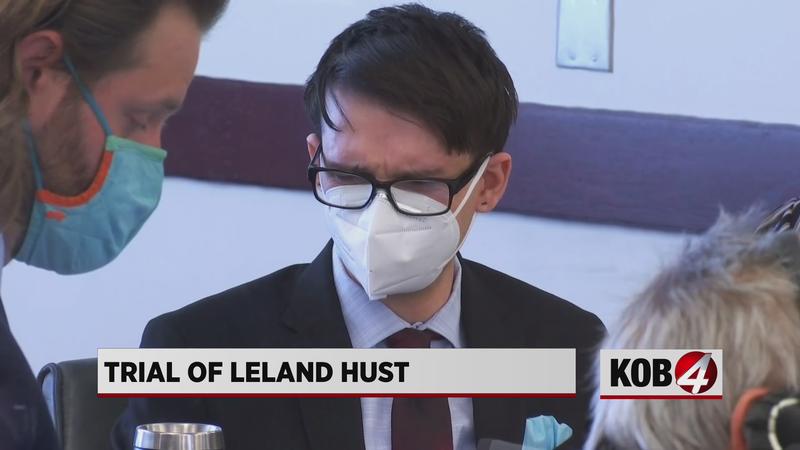 Romeo’s body was found inside a Rio Rancho home that she and her mother shared with Hust and several other people. The crime scene investigators and forensic pathologists who performed Romeo’s autopsy recalled the evidence they collected and the condition of Romeo’s body during their testimony.

Prosecutor: What was the state of the residence, do you recall?

OMI Field Investigator Frank Tomlinson: Very dirty, very cluttered. What one might consider a possible hoarding house. There was visible amounts of marijuana and drug paraphernalia throughout the house.

“Then she screamed bloody murder and then all hell broke loose,” Serena Hazeltine told prosecutors. “I remember Stephanie screaming saying Jade was dead. I was like, ‘Yeah right. That’s impossible.’”

The judge dismissed the jury for the weekend. The trial is set to continue Monday.