The Bossy Gourmet wins 2021 Battle of the Salsas 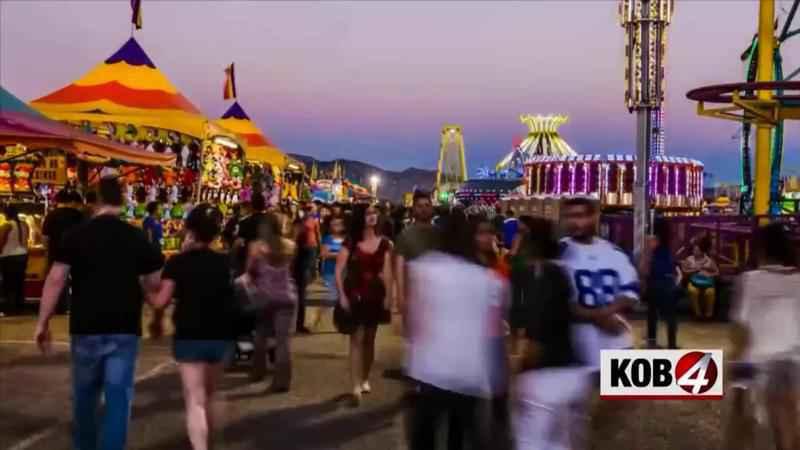 ALBUQUERQUE, N.M. – The New Mexico State Fair and the New Mexico Department of Agriculture announced The Bossy Gourmet as the winner of the annual Battle of the Salsas Saturday.

The Bossy Gourmet took first place with their Hatch Green Chile Salsa made with locally-sourced hatch green chile and had a medium but robust flavor. They are based out of Las Cruces, N.M. and also won first place at the National Fiery Food Show in 2019.

The showdown of the salsas took place at the Agriculture Building Courtyard on the fairgrounds, and pitted seven different New Mexico salsas against each other.