ALBUQUERQUE, N.M. — One of Albuquerque’s oldest photography studios was hit by a thief earlier this week.

"You feel violated, there is anger, there’s frustration. All of the above,” said Justin Jew.

Justin Jew said he got the call from his mother that there was a break-in.

"Shocked, I immediately went down just to check out the scene. My dad was there,” he said.

Justin works with his dad Kim Jew at their studio in northeast Albuquerque.

"Once I got into high school I had all of my buddies ask me to do their high school senior portraits because they knew my dad had the studio with all the cool backgrounds, so I just started to gain a bunch of clients out of high school. And my dad said, ‘Well, I don’t want you to compete against me,’ and said, ‘I want you to work—let’s work together,’” he said.

Justin said he loves his job.

"I love that I’m around smiles all day long. I’ve got a lot of creative freedom and I get to bring out the best in people,” he said.

However, those smiles were stolen after the break-in.

"That building is my heart and my soul,” Justin said.

Surveillance footage shows a man riding up to the studio’s front door on a bicycle then smashing the glass. The thief raided the business not once, but twice.

"That’s me and my dad’s business. We’ve been around since 1976, and we’ve photographed the most prominent people in the state,” he said.

The suspect made off with a couple cameras, lenses, and some cash—but Justin said he has a bigger concern.

"All that stuff can be replaced, but not the photos and the memories,” he said.

"And to create those precious memories, you know, that will last for generations and generations,” he added.

Those stolen moments were lost to one of Albuquerque’s biggest problems.

"Theft and drug problems are running rampant here in the state,” Justin said.

What wasn’t stolen, however, was Justin’s drive to capture the good in everyone.

"Making them laugh, bringing people together— it’s about connection. It’s all about love and creating those special memories,” he said.

Anyone with information about the break-in is asked to contact APD. 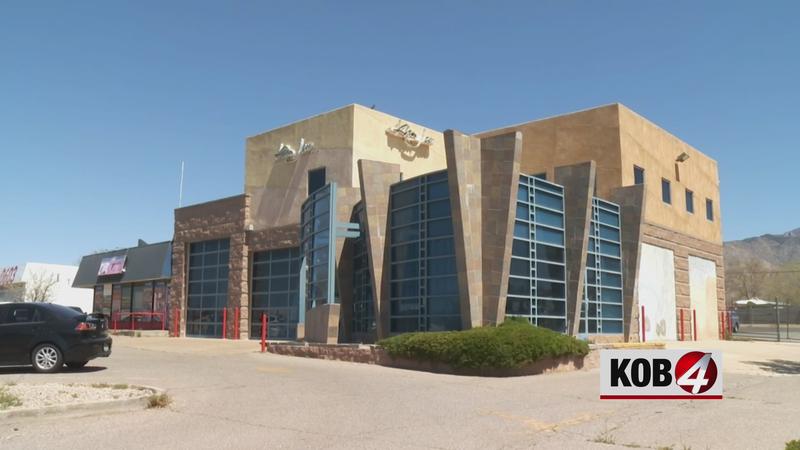