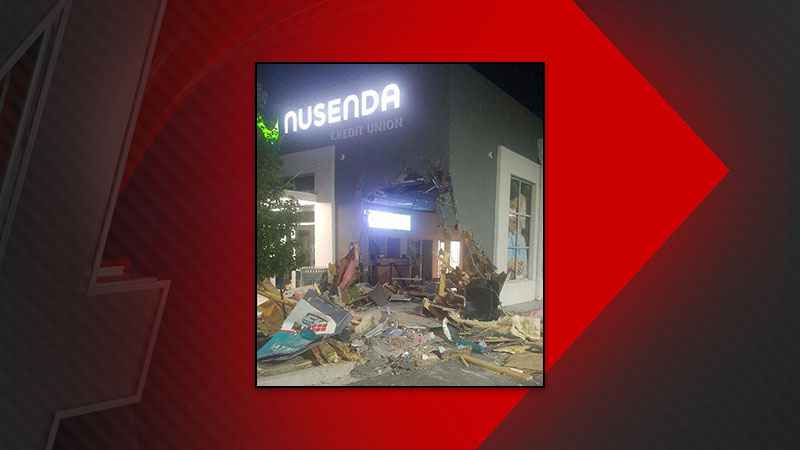 ALBUQUERQUE, N.M. — The Albuquerque Police Department recovered $13,000 in loose cash that was scattered on the street early Thursday morning after thieves pried an ATM from a local credit union.

APD said a forklift was stolen from a subcontractor at Costco and was used by thieves to crash into Nusenda and steal an ATM.

Police said they were able to retrieve the forklift and the ATM itself, but the suspects are still at large.

APD will be working with the FBI on this investigation because there was more than $100,000 in damage to the bank.

The Eubank location is temporarily closed.