ALBUQUERQUE, N.M. — A little league in the Albuquerque metro area was recently robbed just as they were starting back up again.

Alameda Little League is the latest organization to be hit by thieves. This comes just a few weeks after the state announced that youth sports programs can resume.

“To them, it’s monetary as far as I’m concerned, but to our kids—it’s everything,” Cruz added.

Luckily, city officials are stepping up to the plate to help replace the stolen equipment.

“When we spoke with Neal and the other board members and found out they had had this unfortunate break in, we had to step up and do something,” said Jessica Campbell, marketing and communications coordinator for the Parks and Recreation Department.

The city of Albuquerque partnered with the One Albuquerque Fund, a non-profit, to help raise money for the stolen equipment. They said they’ll match up to $10,000 in community donations.

“We are really looking to the community to help support these kids and we hope that they see the value in investing in these programs as well,” Campbell said.

Alameda Little League said the season will still go on despite their misfortune, however they hope people will donate what they can.

“For a lot of the kids that do play here, really little league is their only outlet,” Cruz said. 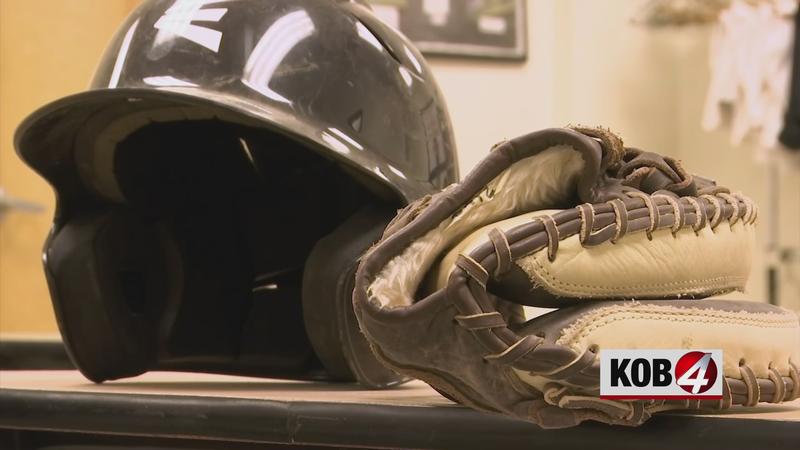