Colorado State totaled 47 points in the first half, a season high for the team. 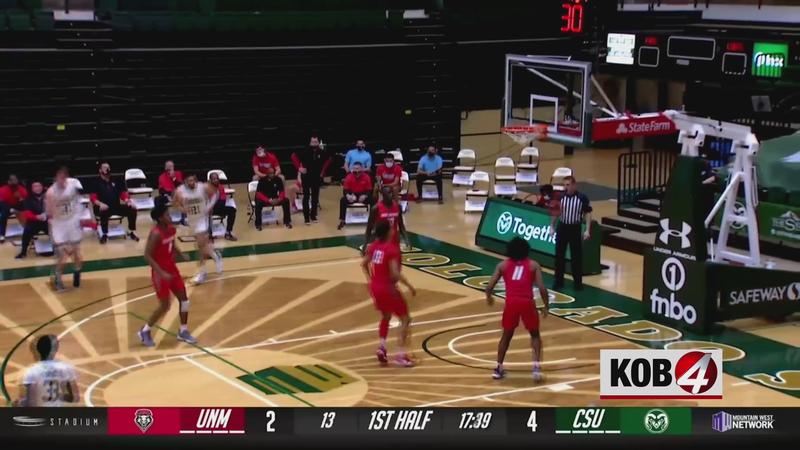