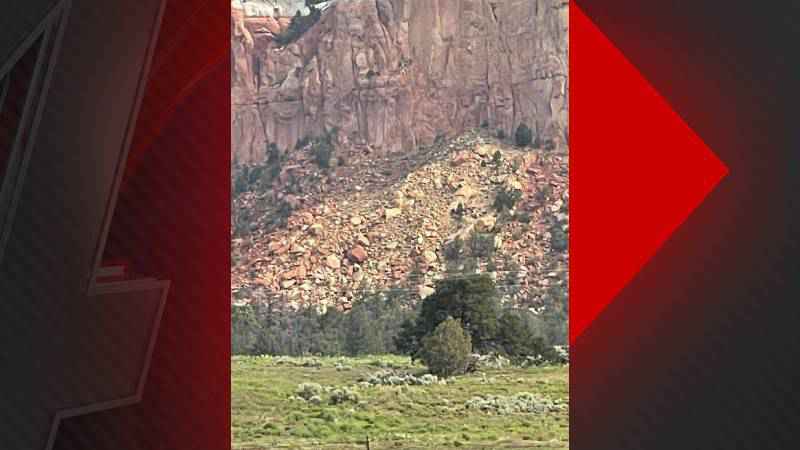 The first quake, a magnitude 3.0, happened just before 8 a.m. Monday.

Its center was tracked to about two miles northeast of Capulin in Rio Arriba County, according to the U.S. Geological Survey.

A magnitude 4.2 quake happened around 9:30 a.m., followed by the third quake, a magnitude 3.7, about half an hour later.