RUIDOSO, N.M. – Months after the Three Rivers Fire erupted near Ruidoso, investigators said it’s clear someone was responsible for more than 6,000 acres of damage.

"Right now, we are confirming that the Three Rivers fire that happened in April was a human-caused fire,” said Laura Rabon, a Lincoln National Forest spokesperson.

Investigators said it’s still too early to confirm much more than that right now, but they do have a better grasp on the damage.

Investigators said thankfully a majority of the fire was burned at a moderate to low intensity – meaning the soil wasn’t severely damaged by the blaze and vegetation has begun regrowth.

The fire was close to the Three Rivers Campground, prompting evacuations, and the campground remains closed.

While most of the burn was low intensity, there was a section with more damage.

"600 acres burned at a high intensity level and that’s called a stand replacement fire we’re all the vegetation was destroyed and with that comes flooding so we are seeing excess levels of water come flowing off the mountain with that,” Rabon said.

As the investigation continues, the forest service had a stark reminder for people.

"If you intentionally or accidentally caused a forest fire, you can be held liable for the damage damages, it’s very important to check fire restrictions before you go camping,” Rabon said. 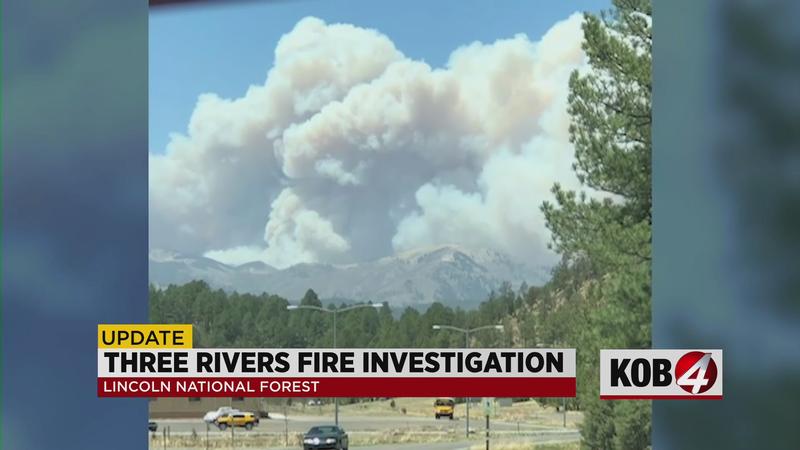