ALBUQUERQUE, N.M. — A 4,000-acre wildfire is burning in the Lincoln National Forest, near Three Rivers Campground between Tularosa and Carrizozo.

Fire officials said the fire, which is 0% contained, has reached the boundary of Ski Apache.

Evacuation notices are in effect for the following areas:

Bonito Park Church (Nazarene on the bottom of Angus) is open for those being evacuated. The Lincoln County Fairgrounds is also open for those who need to evacuate with animals.

Crews planned on using a variety of tactics to suppress the fire Monday, however all aircraft had to be grounded because of high winds.

The entire state is under a fire weather warning, with 20+ mph gusts and humidity levels in the single digits. 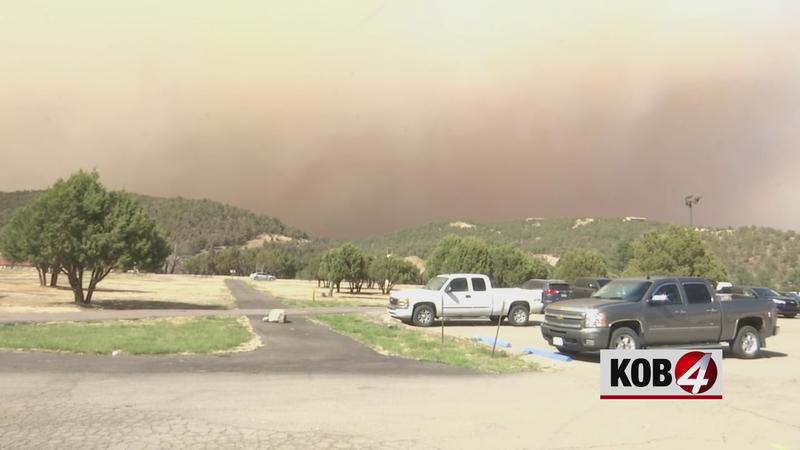 No injuries have been reported, and no structures have burned, according to fire officials.

Lincoln County Sheriff Michael Wood wanted to get this message out. ?????? avoid the area, this is a very serious situation. pic.twitter.com/04vQrIreFp