ALBUQUERQUE, N.M. — The Red Cross in Albuquerque had a busy weekend after they said they responded to three fires that left nine people without a place to live.

The most recent fire happened in northeast Albuquerque near Menaul and Carlisle. Neighbors said the fire started in the backyard shed and spread to the home.

Albuquerque Fire Rescue said the cause of the fire is still under investigation, but appears to be suspicious.

“It has been a very busy weekend,” said Cynthia Cisneros, community volunteer leader with the Red Cross.

Another fire sparked at an apartment building in southwest Albuquerque near Gibson and San Pedro.

Saturday evening, Cisneros said they responded to a fire at the Tewa Lodge on Central Avenue.

“There was a separate motel fire where three different people were affected and received assistance as well,” she said.

No one was injured in any of the fires.

Cisneros said this weekend is a good reminder for people to keep their guard high for house fire danger. She also hopes people will consider donating or volunteering so the Red Cross can continue to help people.

“First and foremost, we are there with a shoulder,” she said. “There are so many situations where losing your home to a fire you have nowhere to turn, and you’re confused and don’t know which direction you should be facing, and our volunteers help with that.” 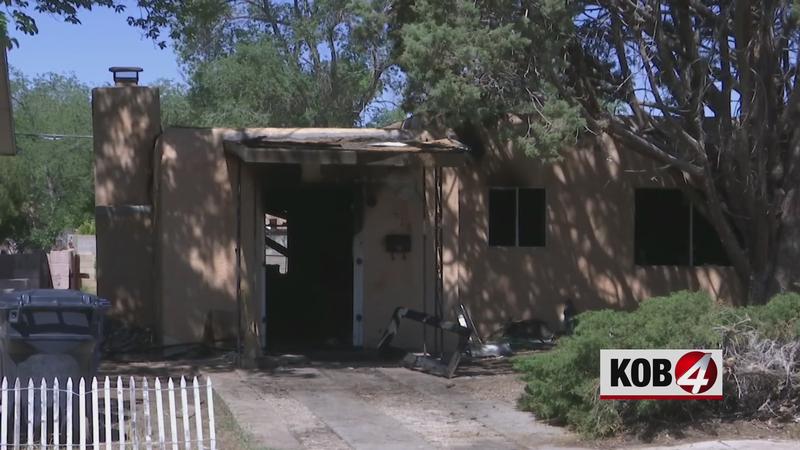