Timing of next Virgin Galactic flight still up in the air 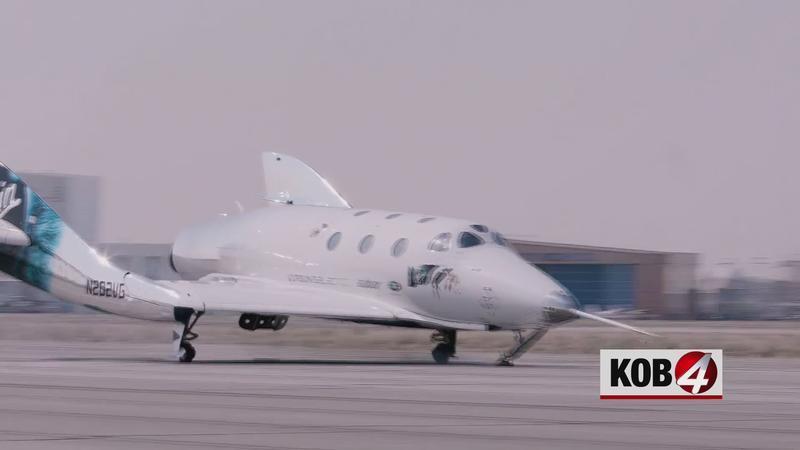 ALBUQUERQUE, N.M. (AP) — A window is set to open for Virgin Galactic to make another attempt at a rocket-powered flight from New Mexico to the fringe of space, but the company announced Friday it would be holding off on a new effort.

The company says it will do more technical checks and look for another opportunity to hit what would be a key milestone as the promise of commercial flights later this year still looms.

The last flight attempt in December was cut short when computer trouble prevented the spaceship’s rocket from firing properly.

Virgin Galactic has said there will be more opportunities to fly in February, pending technical readiness and weather conditions.

Flight test update: We have been progressing through our pre-flight preparations and, during that process, we have decided to allow more time for technical checks. We are working to identify the next flight opportunity. pic.twitter.com/DN58qbOoE0