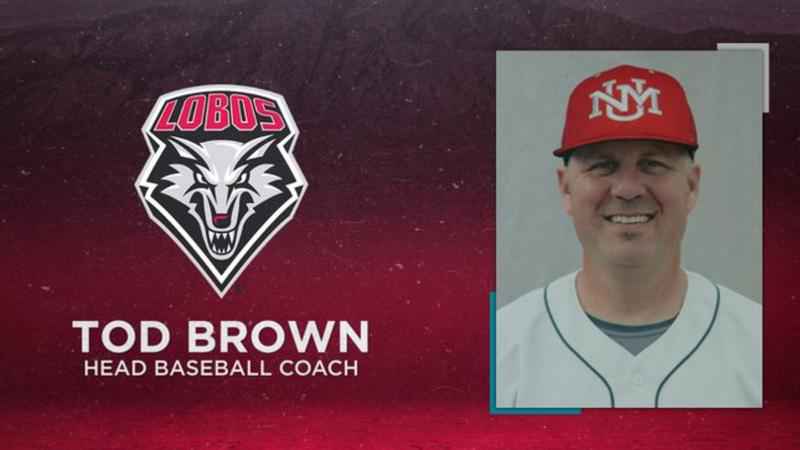 Tod Brown, who recently led North Dakota State to a Summit League Championship, has been named as the 12th head coach of the University of New Mexico baseball team.

The announcement was made Thursday morning.

“When we set out to find a new head coach for our Lobo baseball program, the vision and the goal was to continue to build our program that Coach Ray Birmingham built and elevate it,” said Eddie Nuñez, the director of athletics for UNM. “In Coach Brown not only did we find a great coach who has elevated every program that he has been associated with, but we also found someone who fits perfectly for this program, our university, and our community.

According to a press release, Brown comes to New Mexico after a successful 14 years and 341 wins with North Dakota State.

He began his collegiate coaching career in 1999 as a volunteer assistant for the University of Arizona Wildcats.