FARMINGTON, N.M. — The Totah Theater in Farmington received a $135,000 grant to help transform it into a film production hub. However, the 72-year-old theater will need a lot of help before the cameras start to roll.

"It’s been issued or given to the city of Farmington. It’s for projection and audio equipment," said John Beckstead, Chairman of the San County Commission.

The grant comes as an addition to the $1 million investment already set aside for more improvements like fixing the lights, painting the walls, and other infrastructure need.

Officials said they hope to wrap up construction by this summer.

"So we’ve known for quite a while that we need to diversify the economy," Chairman Beckstead said. "This is one of the ways that we can do that if we don’t have the facility, if we don’t have the ability to take care of the film industry—they’re not going to come to San Juan County." 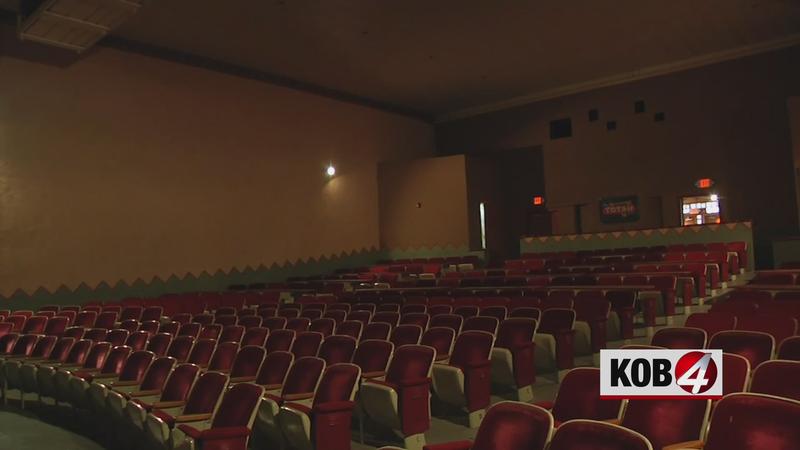 Officials said they also plan to use the theater for live music and stage shows.

The theater will be part of Totah Studios, which will also include a large back lot.