ALBUQUERQUE, N.M.- The trial began Monday for the Colorado man who is accused of murdering his son.

This trial had been delayed multiple times over the years, most recently due to COVID-19 concerns.

But a jury was seated Monday afternoon, and opening statements began shortly after.

"He murdered Dylan Redwine and disposed of his body in the mountains and redirected for months and years to avoid this very day," the prosecution said. 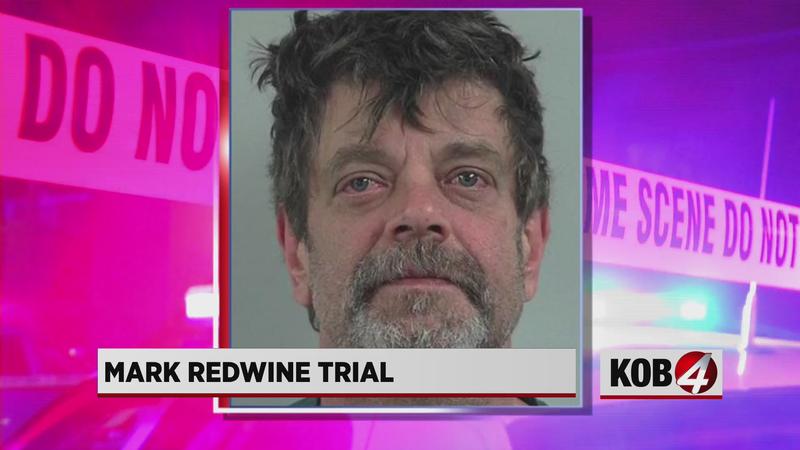 However, the defense claims Mark is being "falsely accused" of causing his son’s death. They believe he wandered off after a disagreement with his father.

The trial will resume Tuesday morning.