ALBUQUERQUE, N.M. – A man accused of instigating a house party shooting in March 2020 will go on trial beginning Monday morning.

Jury selection begins Monday for Keyvin Silva, who is accused of instigating a shooting that injured four people at a party Silva attended with his brother.

Silva, however, claims that the shooter – who police suspect to be 22-year-old Isaiah Perez – lied to authorities about what happened.

"I was just a bystander, I was trying to separate and make everything okay like, ‘Guys we’re trying to have fun it’s not worth it’," Silva argued.

Silva was hit by two bullets at the party. After he was released from the hospital, Silva made a social media post threatening to retaliate against the shooter. 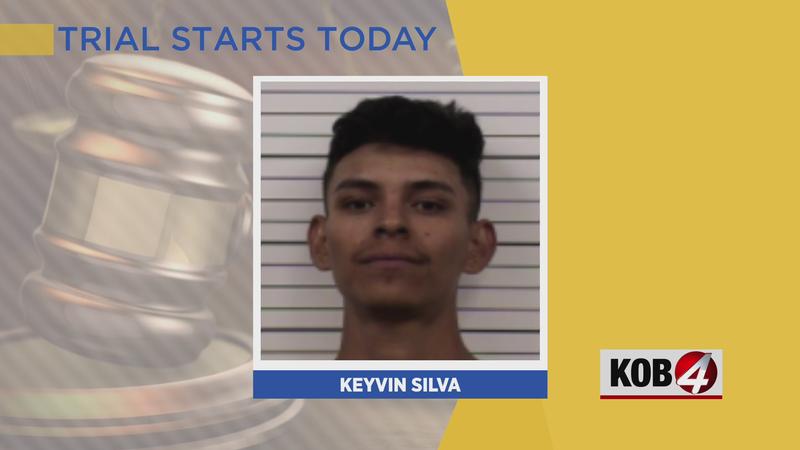 Perez agreed to a plea agreement, in May, on charges of shooting at a dwelling or an occupied building and tampering with evidence. He was sentenced to one year behind bars with 444 days of pre-sentence credit, two years’ parole, three years’ supervised probation with conditions and fees to pay.