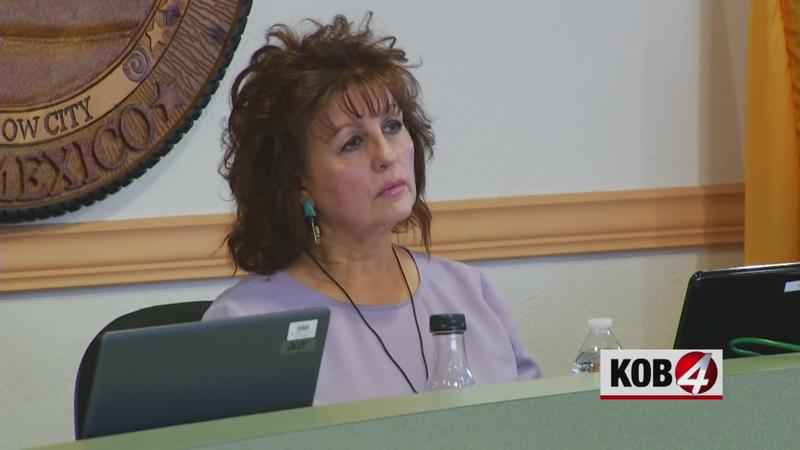 The former mayor resigned in January 2020, one month after she was indicted by the attorney general’s office.

Gurule-Giron is accused of bid rigging, offering and receiving bribes, and general abuse of power while in office.

Prosecutors will focus on how Gurule-Giron allegedly pressured city workers to award contracts to her boyfriend’s construction company.

It’s not clear how long her trial will last.