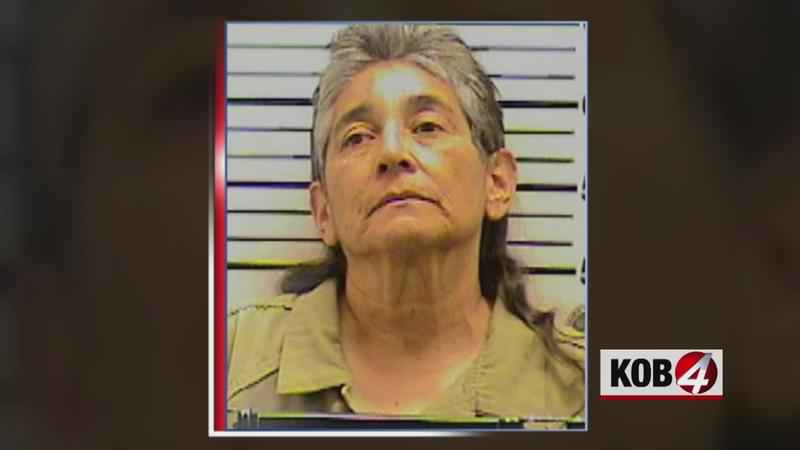 SANTA FE, N.M. (AP) — The trial of a Santa Fe woman accused of firing a gun into her neighbor’s yard, killing a young man, is set to begin this week.

The Santa Fe New Mexican reports that 65-year-old Beverly Melendez was found competent to stand trial for one count of second-degree murder.

According to prosecutors, Melendez, angry over her neighbor’s house party, grabbed a .22-caliber rifle and got up on a stool.

She opened fire over a wall separating them.

Authorities say one bullet struck 19-year-old Rodrigo Enriquez-Garay in the back. He was taken to the hospital by his family and later died.

A note in the criminal complaint says that the Santa Fe Regional Emergency Communications Center received a call from a woman who identified herself as "Beverly," regarding a potential human sacrifice in the area.

Defense attorneys last month filed a motion asking that Melendez have a second psyche evaluation. The motion was denied.