Laskar was arrested on the Zia Pueblo on May 24.

According to the criminal complaint, a pueblo officer called for help after spotting Laskar "weaving on the roadway."

Sandoval County deputies showed up, and reported Laskar had "groggy slurred speech," a "delayed response" to questions. They also said he had an "odor of an alcoholic beverage."

According to the complaint, Laskar failed field sobriety tests, and had a breath alcohol content of .20. 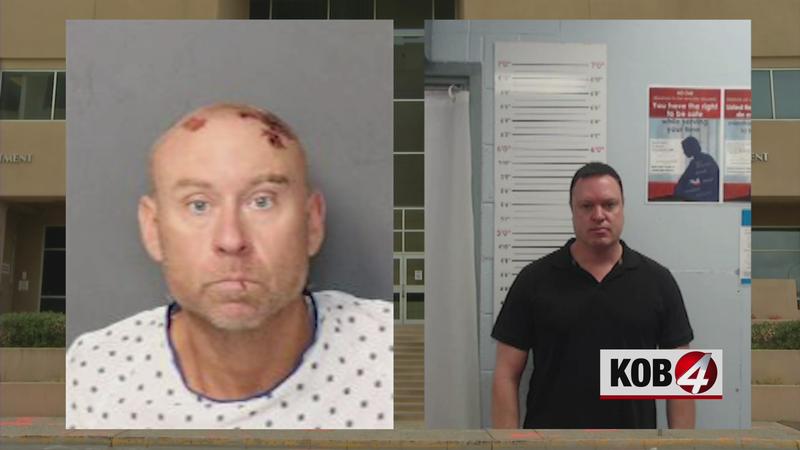 He was arrested and charged with DWI.

Five days later, APD was called to a home in northwest Albuquerque, near McMahon and Universe.

According to that criminal complaint, officers learned Correia was involved in an ATV crash with his wife, who was "badly injured."

Correia told his fellow officers that his wife was driving, but APD says, after the crash, Correia "drove the ATV back to his house and returned to the scene on foot."

The investigating officer reported smelling "the strong odor of alcoholic beverage coming from his breath."

Correia was arrested on scene and charged with DWI and tampering with evidence.

APD confirms both Correia and Laskar are on administrative leave pending an internal affairs investigation.