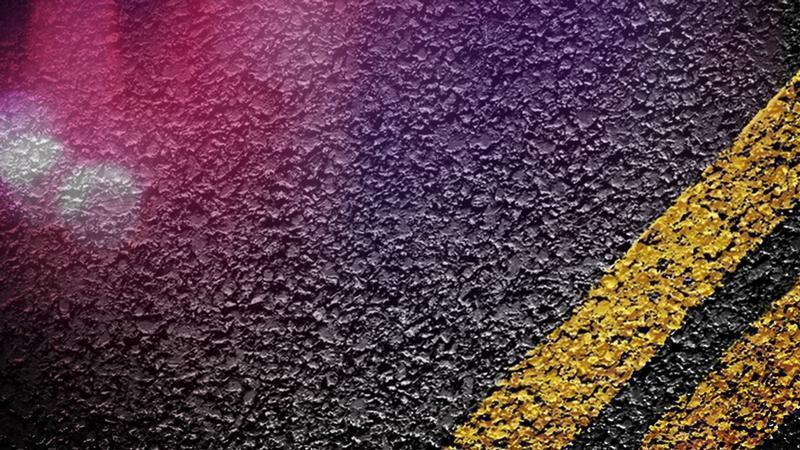 New Mexico State Police say a 2018 Jeep Grand Cherokee – driven by 26-year-old Brooke Chandler of Hobbs – was traveling east on East Road. For unknown reasons, the Jeep left the road and rolled over near the intersection of East Rose Road and North Johnson Road in Lea County.

Chandler and her passenger, 32-year-old Luis Sauceda of Hobbs, were both ejected from the vehicle as a result of the crash. The Office of the Medical Investigator pronounced Chandler and Sauceda dead at the scene from their injuries.