ALBUQUERQUE, N.M. — Alexis Martinez and her friend Danielle Ortiz have been indicted for charges related to the deadly crash that killed two children.

According to police, Ortiz’s 2-month-old boy and Martinez’s 7-year-old daughter were killed in a crash late last month.

Both women were indicted Monday.

Martinez was driving drunk, according to court documents, but has not been arrested. 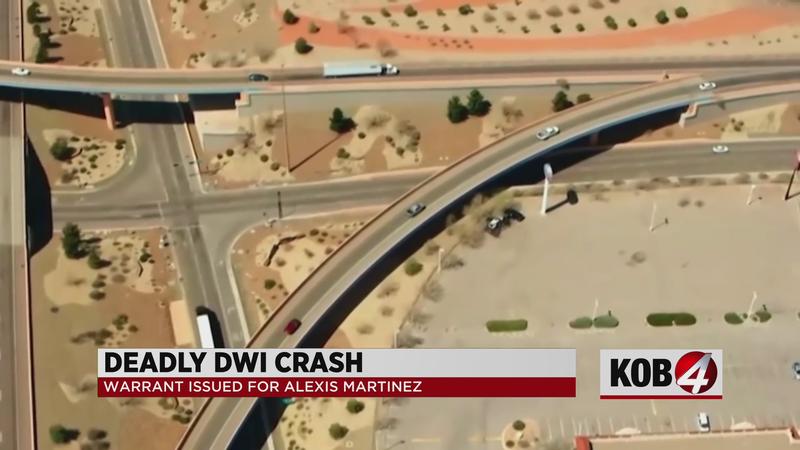 According to police, Martinez was hospitalized after the crash and is currently in a rehab facility.

A spokesperson said she is technically in police custody, and will be arrested when she is medically cleared.

Meantime, Ortiz is out of jail pending trial.