ALBUQUERQUE, N.M. — APD is still working to notify family members about the deaths of two young children who were killed in an apparent DWI crash.

"To have this senseless act—I mean, I’m talking to you and this is ridiculous that this is even happening,” said APD Lt. Nick Wheeler.

According to police, the children died at the hands of a mother.

"All because the parents decided to drink and drive on the roadway,” Lt. Wheeler said.

Lt. Wheeler said two mothers had four of their own children in the car. The driver was later identified as Alexis Martinez, 23, and the front right passenger was identified as Danielle Ortiz, 23. 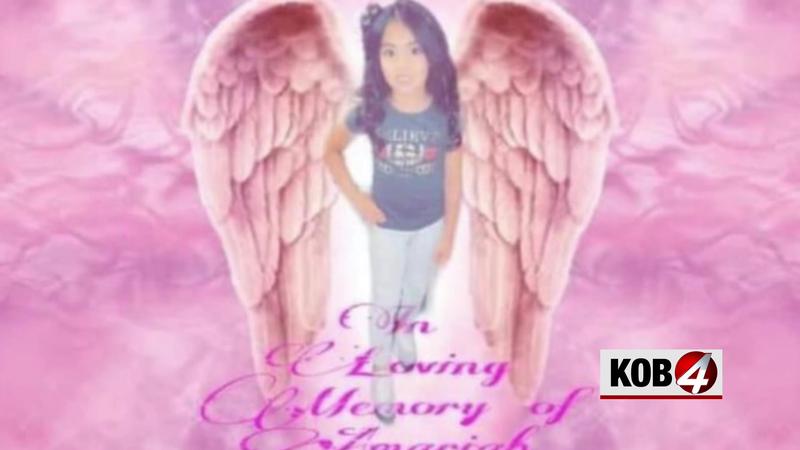 On early Tuesday, police were called to the scene of an accident where their four-door Chevy collided with a concrete barrier north of the Big-I. APD said speed and alcohol played a role in the crash.

Each mother lost one of their children in the crash: a boy under one year old, and a girl under 10 years old.

At last check, the two other children are still in the hospital.

A GoFundMe has been set up for seven-year-old Amariah Moya by her father Joseph. He said Amariah had the brightest eyes and most infectious laugh. The money raised will go toward her afterlife services.