ALBUQUERQUE, N.M. —While the race for New Mexico governor is still about a year and a half away, three candidates have already announced their bid.

Zanetti, who is a former New Mexico National Guard Brigadier General, now works in the business of wealth management.

Zanetti is the second Republican to announce intentions to run for governor. Sandoval County Commissioner Jay Block made his announcement a few weeks ago. 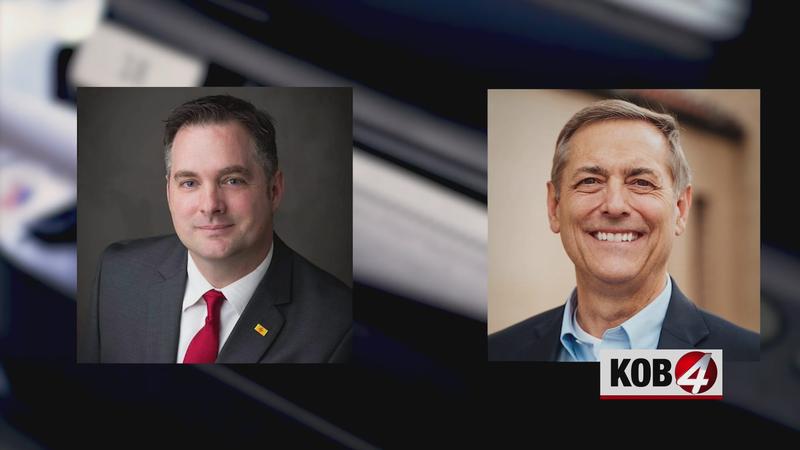 Republican voters will find that Block and Zanetti differ on some key issues. For example, Block has aligned himself with former President Donald Trump. Zanetti, however, appears to be distancing himself from the polarizing ex-president.

“This isn’t about Donald Trump. It’s not about one person, it’s about a bigger message,” Zanetti said.

Despite their differences, Zanetti and Block still see eye-to-eye on some key issues. Both candidates believe Gov. Lujan Grisham is wrong for New Mexico.

“We had this autocratic governor come down and impose all these rules where we shut down businesses, locked down the kids, we shut the state down, and as the facts changed and we learned more about COVID, she didn’t adjust,” Zanetti said.

The candidate who wins the Republican primary will square off against Gov. Michelle Lujan Grisham next month.

The governor announced her run for a second term earlier this month over a crowd of shouting protesters.

“In spite of that, I’m running for reelection for another four years,” the governor said.