On Thursday, authorities issued an arrest warrant for 15-year-old Jayvin Montoya on two counts of murder. He is also charged with one count each of armed robbery, conspiracy to commit armed robbery and unlawful possession of a handgun.

“We are currently in search of him to serve an arrest warrant so any information the public can give to help locate him would be much appreciated,” said Todd Wildermuth, public information officer with the Roswell Police Department.

Also being sought, is a second shooting suspect, 14-year-old Carlos Gallegos, though specific charges against him are still pending.

Montoya and Gallegos are accused of fatally shooting 15-year-old Cameron Luna and 16-year-old Jorge Armendariz at about 5 p.m. April 16 at Cahoon Park off Riverside Drive.

Investigators believe Montoya and Gallegos fatally shot Luna and Armendariz while they were seated in a parked car near the park’s tennis courts. The victims, according to police, had gone to the park to buy a handgun.

The purchase of the handgun is not believed to be involved in the shooting.

“We believe that the two victims in this case had originally gone to the park to purchase a gun from another individual. And we believe they carried out that transaction and that transaction was complete and the seller of the gun left prior to the two shooting suspects showing up,” Wildermuth said.

Investigators believe Montoya and Gallegos had driven to and from the park in a 2011 Ford Fusion. According to court records, a witness was able to get the license plate of the vehicle from a witness.

The vehicle was later found to belong to 41-year-old Jessica Lee Montoya, the mother of Jayvin Montoya.

Authorities found the vehicle during a traffic stop in the area of South Washington Avenue and Lusk Drive April 17 at about 3:50 a.m., according to Wildermuth. When the stop was conducted, the Ford Fusion was being driven by an acquaintance of Jessica Lee Montoya.

Police say Jessica Lee Montoya allegedly took actions that involved moving the vehicle; multiple times to different locations following the shooting. Court records indicate that she now faces one count each of tampering with evidence, conspiracy to tamper with evidence and contributing to the delinquency of a minor.

Authorities at the Detention Center on Monday said that Jessica Lee Montoya was no longer being held at the facility. 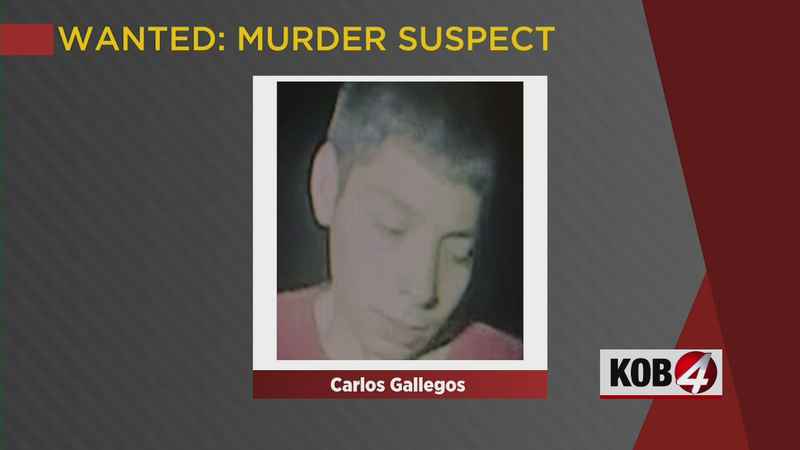