RIO RANCHO, N.M.- Dr. Robert Lino and his family have lived in Rio Rancho for more than a decade.

But over the last year, their mail has been showing up inconsistently.

"I’ve been waiting on some court documents. I’m waiting on all the credit card bills, I also don’t have any of the utility bills, and we’re now behind again," he said.

Lino, who takes care of his parents, said their insurance cards never showed up. He said he’s also now getting calls from collection agencies for bills that he didn’t know they had.

"They’re my electricity bill, my gas bill, it’s our water bill, it’s also property taxes," he said. "My elderly parents own this property, but we don’t have, we don’t have the bill, so we’re running into hours on the phone where we’re trying to make these payments." 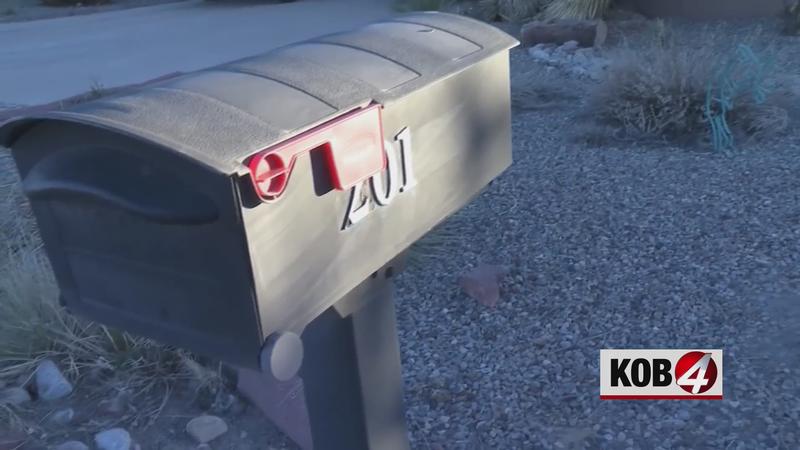 Lino said he’s reached out to the United States Postal Service, but he isn’t getting answers.

A spokesperson for USPS sent KOB 4 the following statement:

"We always encourage customers who have a question or concern about their mail delivery service to call 1-800-ASK-USPS or visit us on our website at http://usps.com/help as soon as possible so we can promptly look into the matter."

Lino said he followed those steps, and received a voicemail.

"We do not have a regular on that route, but as soon as we do, all your mail issues should get better," the message said.

"That’s not an answer. I have missing mail," Lino complained.

A representative with the post office said they are looking into the situation.