ALBUQUERQUE, N.M. — More people are coming forward with their issues over unemployment benefits in New Mexico.

For some New Mexicans, they said they believe they’re receiving too little, while others said they’re being forced to pay back some of the benefits they’ve received.

Randall Wilcox started getting unemployment benefits from the state in April of last year.

"I had to sell my horses, I’ve sold my trucks, I’ve lost my family, I’ve lost pretty much everything I had,” he said.

But Wilcox said he has never received the maximum weekly benefit of $461 a week. Instead, he got the minimum of $169 a week, which is not enough for him to live on. 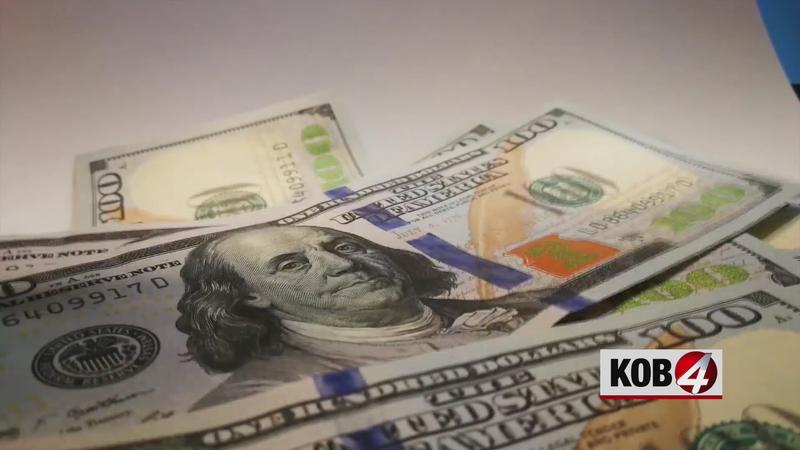 Wilcox said he called the Department of Workforce Solutions hundreds of times, but never received a response.

"And nobody wants to answer questions,” he said.

Cases like Wilcox’s leave more questions for a department in crisis. According to a legislative finance report, the Department of Workforce Solutions overpaid $250 million in benefits during the pandemic. However, the department claims that number is more in the range of $105 million.

KOB 4 previously reported on a woman who got a repayment bill from the department for $13,000. Her first bill is already due.

“I don’t think I should in any way be held responsible for it if I went through the proper channels and filled out the paperwork, and they gave me the money, and then I used that money to survive the last year. I don’t feel like I should owe that money back at all. If someone made a mistake, that’s on them,” said Juliane Worthington.

Last week, a spokesperson from the governor’s office sent KOB 4 a statement that read in part, “There are several strategies for doing this – some claimants are eligible for waivers through which their overpayments will be forgiven; some claimants will see their weekly benefits off-set to pay back an overpayment; and some will see their appeals remanded through the adjudication process.”

Meanwhile, other New Mexicans reached out saying they never received state benefits after applying for them.

KOB 4 reached out to the Department of Workforce Solutions Sunday morning, but a spokesperson did not respond.