Coach Troy Lesesne said he will have plenty to work with this year.

"That’s five really, really talented attacking players that we’re gonna have to figure out how to get them on the field at the same time, if possible," he said "And if not, that means we have some really good competition, and guys are gonna be chomping at the bit to get in the starting 11, and that’s the make-up of a championship team." 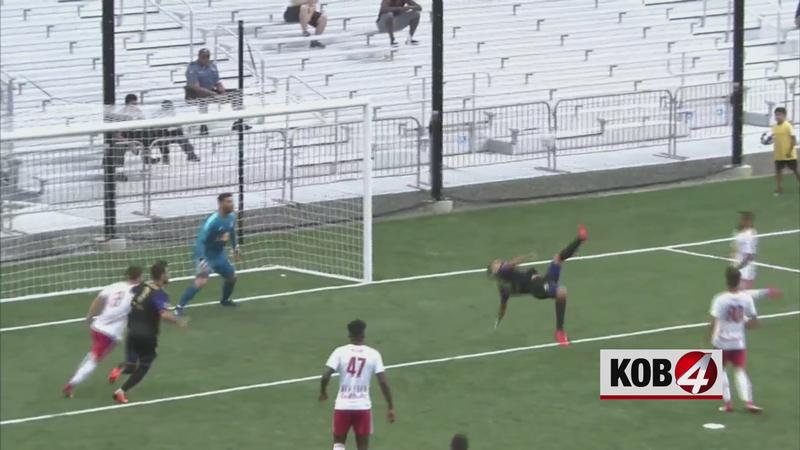