The team scored a season-high three goals in the win against Austin Bold.

"It’s always good to get on the score sheet, but I think it was even better getting my first home game in front of amazing fans, so it was good for me. I enjoyed that feeling," said Brian Brown, who scored just minutes after subbing in for Devon Sandoval.

"We’ve been able to again limit an opponent to only one goal and then score three, which confidence is going to be key going into another difficult team away from home," he said. 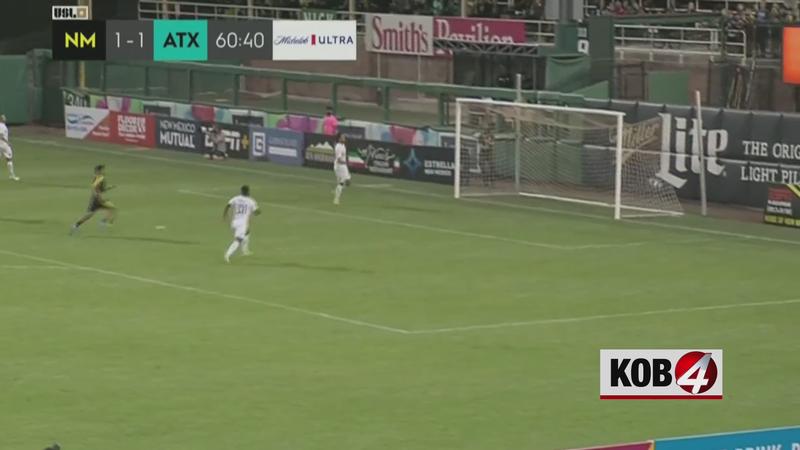