The United Graduate Workers of UNM also announced Monday officials will drop an appeal to push back on the workers’ unionization efforts – choosing to negotiate the workers’ contracts instead.

Workers delivered a petition to the university president’s office during a rally last September. The petition garnered more than 1,600 signatures in support of negotiations for better pay and benefits.

In November, university officials first indicated plans to appeal the workers’ bid to unionize. The following month, the workers’ union announced their formal recognition as a union.

The workers first petitioned for union recognition in 2020. 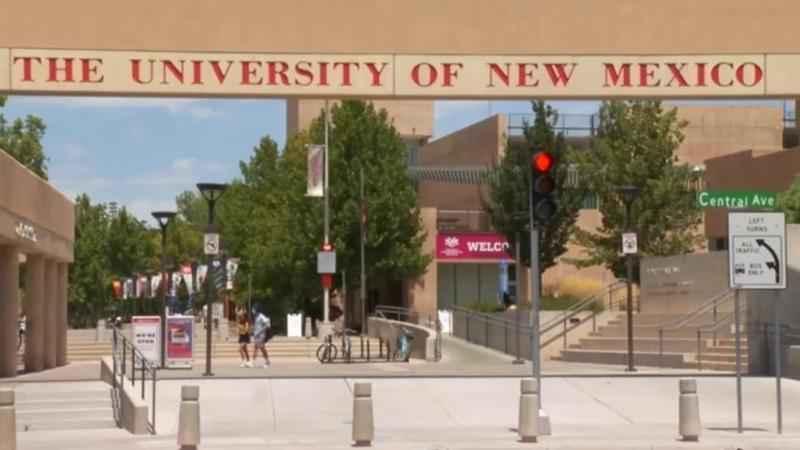