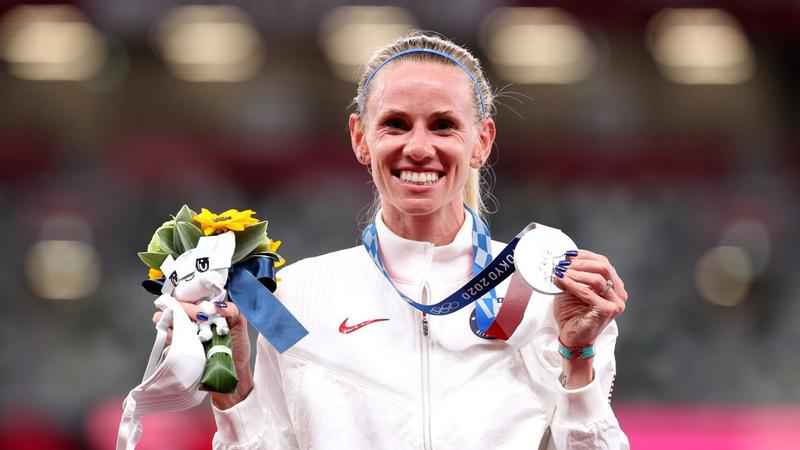 ALBUQUERQUE, N.M. — A former Lobo is now an Olympic medalist.

Frerichs is the second American to medal in the steeplechase and the first to score a silver.

Frerichs said she was taught to believe in the process and the long game in her athletic career.

“I was really fortunate with coach Butler who’s now an assistant at UNM that he really had me believing in long term growth and that immediate in freshman year. He had me setting goals far out.” she said. “ I wanted to be good yesterday like everyone wants that, but realistically the best way, especially in endurance running is to have a long successful career, is to build year after year after year after year.”

Olympic silver medalist!! ?? Wow, I’m at such a loss for words. This has been such a dream come true. Thank you so much to everyone who has been a part of this journey. So many thoughts, but for now just taking it all in! ??????????‍?? #tokyo2020 #teamusa pic.twitter.com/x4TtODb0ZI