ALBUQUERQUE, N.M.- Doctors at UNM are noticing a troubling trend in pregnant women who are addicted to drugs.

Dr. Larry Leeman said he’s been seeing a noticeable uptick in the number of women using fentanyl, a synthetic opioid.

"They think they’re using heroin, but they’re actually using pure fentanyl," he said. "They could be using heroin that’s mixed with pure fentanyl. They may be buying pills that are on the street that are sometimes marketed as oxycodone, a prescription opioid, but it’s actually fentanyl."

Leeman said fentanyl is 50 times more powerful than heroin. It also stays in a person’s system longer, according to Leeman.

Treating women on fentanyl can be difficult. 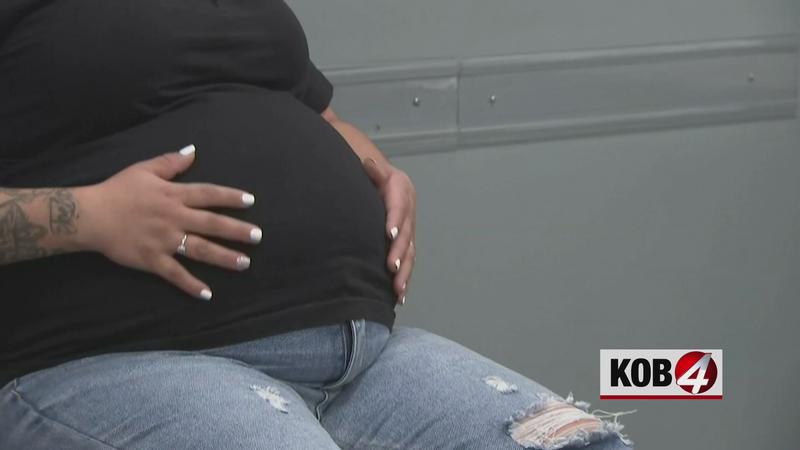 "There was also the issue of it just took longer for their cravings to have gone away," Leeman said.

UNM is taking part in a national study, giving women a shot or daily oral dose of buprenorphine to see what could lead to better outcomes for the mother and her baby.

Right now, it’s wait and see for those results.