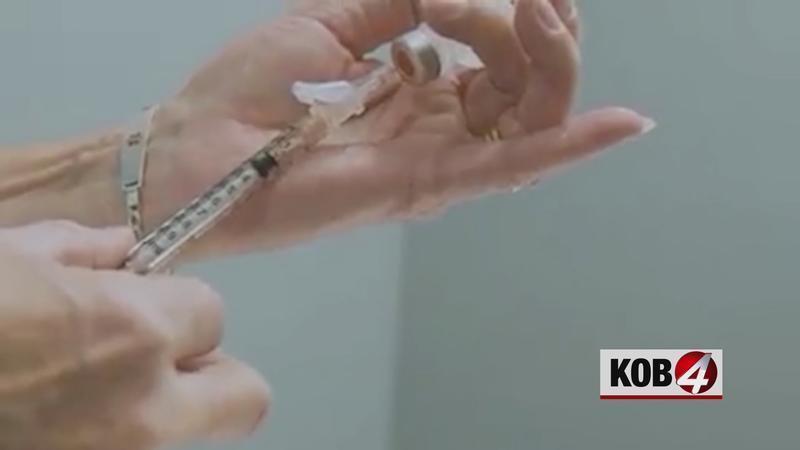 ALBUQUERQUE, N.M. – University of New Mexico School of Medicine researchers have begun enrolling children in a clinical trial to test the safety and efficacy of the Moderna COVID-19 vaccine.

Sixty New Mexico children, 6-to-12 years old, are eligible to enroll in the first phase of the clinical trial. The last day to enroll is August 27.

UNM is one of 88 sites, in the U.S. and Canada, participating in Moderna’s KidCOVE study.

"UNM is in a unique position to include a larger proportion of Hispanic and Native American children in the study than sites located elsewhere in the country," said Hengameh Raissy, PharmD, a Research Professor in Pediatrics and co-principal investigator on the study.

The study aims to enroll around 7,000 children and monitor them for about 14 months.

Children will receive either a placebo or the first dose of the Moderna vaccine when they enroll. Participants then return about a month later for their second shot.

After the second shot, children and parents will return to UNM for follow-up testing in the subsequent months. Children will also have at least two visits with the research team after each injection.

The next two phases of the trial, involving children two-to-six years old and children six-months-to-two-years old, is expected to start later in the fall. The UNM team is awaiting the exact start date.

The team has been working from a list of names compiled since UNM’s involvement in the study was announced last spring.

There may still be a need for parents to enroll children in younger age groups, if the parents are willing. Parents interested in having their child participate should call 505-272-HOPE.