Lobo men’s golf is hosting a regional for the first time since 2016.

The Lobos were joined by some of the best teams in the nation at this regional.

Four teams ranked in the top 25 are in Albuquerque, including No. 1 Oklahoma.

UNM was steady in round one. 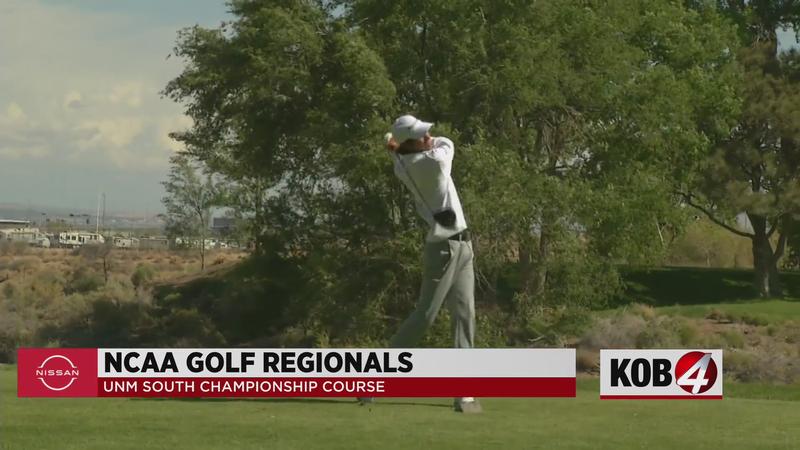 Bastien Amat and Matthew Watkins were the lowest scoring Lobos, shooting a two under par, 70.

Sam Choi ended the first round wih a 71. He’s ranked 23rd in the nation.

"It was fun. There was no nerves because this is our home tournament, and I was having alot of fun out there today," Choi said.

In the team standings, the Lobos are tied for third.

Oregon State finished the first round on top. Texas Tech was second.

New Mexico State was plus 12 on the day.