ALBUQUERQUE, N.M.- The UNM women’s soccer team has a lot of impact players that helped them get to the NCAA Tournament.

Alesia Garcia is among that group.

Garcia had two assists in the win that clinched the conference title.

She’s a talented playmaker that’s been creating scoring chances for the Lobos all season. 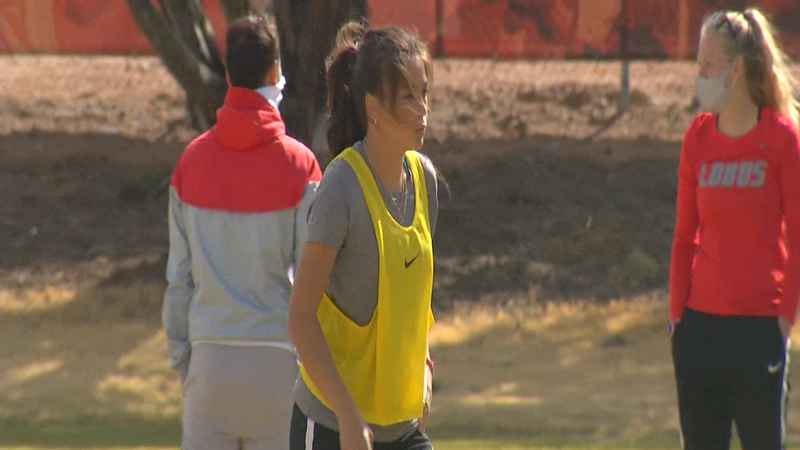 "Knowing when to pass and when to go and all that good stuff, I think it’s part of the game," Garcia said. "My role as a player is to know when to make the right decisions."

The Lobos kick off the first round of the NCAA Tournament against Navy on Tuesday at 4 p.m.