ALBUQUERQUE, N.M. — For the first time since 2014, a University of New Mexico student has been named a Truman Scholar.

Emma Hotz, a junior studying political science and sociology, is one of only 62 students to receive the scholarship, according to UNM.

“I am delighted the Truman Scholarship Foundation recognized her hard work and commitment to public service and confirmed what we already knew: that she embodies the very best of Lobo excellence and leadership. She makes the entire UNM community proud," Stokes added.

The scholarship goes to students who demonstrate outstanding leadership and want to have a career in the government or some kind of public service. 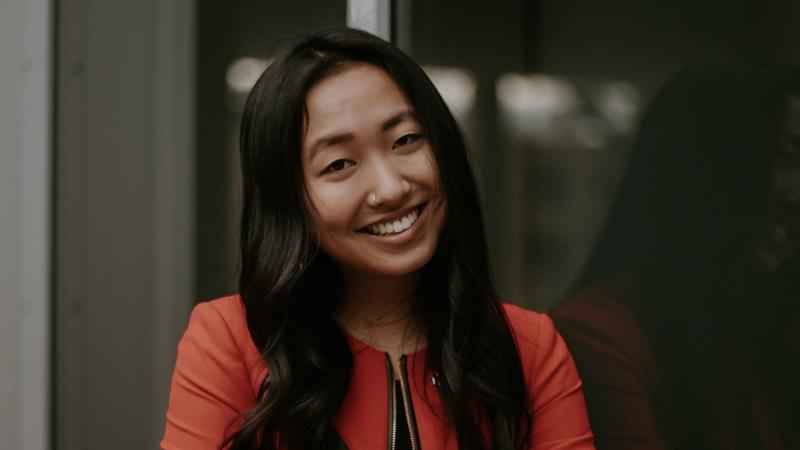 Hotz told KOB 4 she wants to go to law school and focus on human rights and social justice.

“So I definitely think that is something I want to continue to work on and make sure continued to be at the forefront of the conversations that are happening,” she said.

“So that follows my work with bringing an Asian Pacific Islander resource center to campus,” Hotz added.

When asked, Hotz, an Asian American, said it means a lot to be a woman of color receiving this award.

“I think it is really meaningful to have different individuals in these spaces and I think representation is important,” she said.

“I never thought I’d be here but hopefully we’ll be able to have more Truman Scholars in the future,” Hotz said.

Truman Scholars receive money for graduate school and access to other benefits and networking opportunities.

Ryan Roco was the last student from The University of New Mexico to receive the honor in 2014. Hotz now joins a community of 3,384 Truman Scholars named since the first awards were announced in 1977.