ALBUQUERQUE, N.M.- UNM Men’s Basketball Coach Paul Weir will part ways with the Lobos at the end of the season.

"Paul and I agree that a change of leadership in our men’s basketball program is in our best interest at this time," Nunez said.

The Lobos have struggled this season, accumulating a 6-14 record. The Lobos have one more regular season game ahead of the conference tournament.

Weir joined the Lobos in 2017 after serving as the head coach at New Mexico State University. 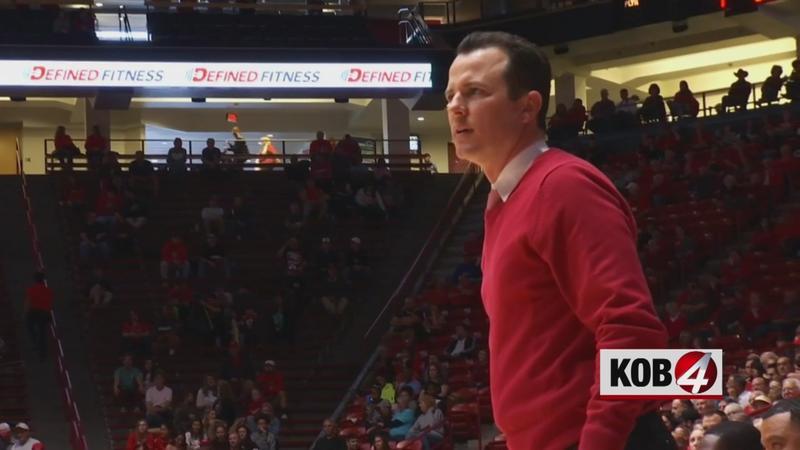