UNM track and field athlete recovers from COVID-19, has eyes on another title

"I got sick with COVID at the end of October, beginning of November," she said.

For more than a month, Prouse went through a grueling recovery. After getting cleared by doctors, she slowly got back to training. 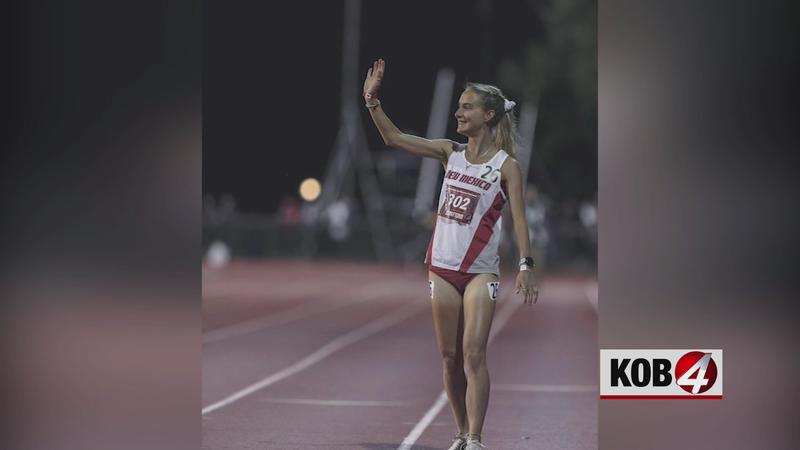 The two-time NCAA runner-up is now preparing for her last run in the NCAA Regionals.

"Not very many people have been in the same circumstance as me in terms of recovery, so yeah there are definitely days where I remember passing out on the bike path and thinking I wasn’t going to be where I am now, and I’m very, very grateful that people that who helped me get here," she said.

Prouse said she’s blessed to be where she is now.

"There were days and weeks that I thought I wouldn’t be here, and it made being able to line up a conference and perform the way I did moving forward into this weekend and having some really great workouts the last a few months, it makes me feel like the battle was worth it," she said.

Prouse will compete Saturday in the 3000 steeplechase.