UNM Track and Field head coach, Joe Franklin: ‘We just want them to be successful’

ALBUQUERQUE, N.M. – The University of New Mexico Track and Field head coach, Joe Franklin, has produced more than one Olympic star in his years.

Franklin came to UNM after a 13-year stretch at Butler University and while most of the time he is cool calm and collected, he is always on the edge of his seat when his athletes are competing.

He said once athletes leave UNM, he tries to just be supportive

“Our sport is so emotional and mental you don’t want to have a lot of this and second guessing, we don’t like to have our hands in that other than a support standpoint, ‘hey good luck can’t wait to see you, Run have fun, you’re gifted’ things like that,’” said Franklin. 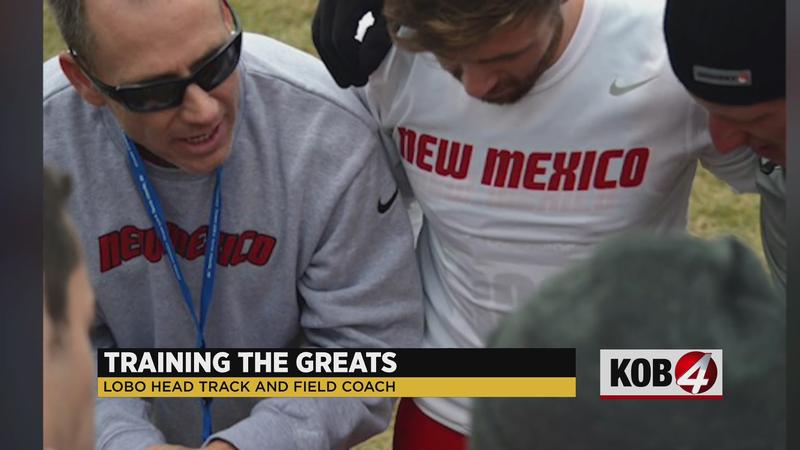 Franklin remarked on his many years of coaching potential Olympians.