ALBUQUERQUE, NM.- UNM’s Malia Vanisi has plans to become a police officer after her college soccer career comes to an end.

"My dad is a cop. He’s been a cop in Tucson for over 25 years. He’s like really passionate about his job," she said. "There is always something new, and you’re always on your feet, so that’s something I really want to do."

Vanisi is studying criminology and psychology.

She’ll finish her bachelor’s degree in the spring, and start a master’s program in the fall.

"I want to, hopefully, go into the FBI," she said. 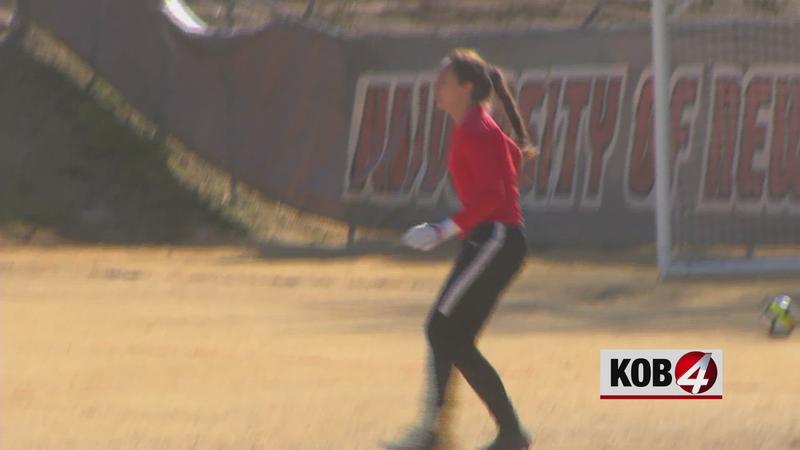 Vanisi hopes to be the third generation of her family to join the police force.

Watching her father serve and protect, has been an inspiration.

"He puts others before himself, just knowing the tight community that they have with one another, I like that aspect of it," she said. "It’s kind of like a team. It’s like having a team aspect while working in the police force, which I really look forward to doing. Knowing what’s going on in the world especially from what’s been going on this past year, just staying positive and knowing my dad’s passion for his job really motivates me can just help the community out in that way."