US agency to review oil, gas leases near Chaco in New Mexico 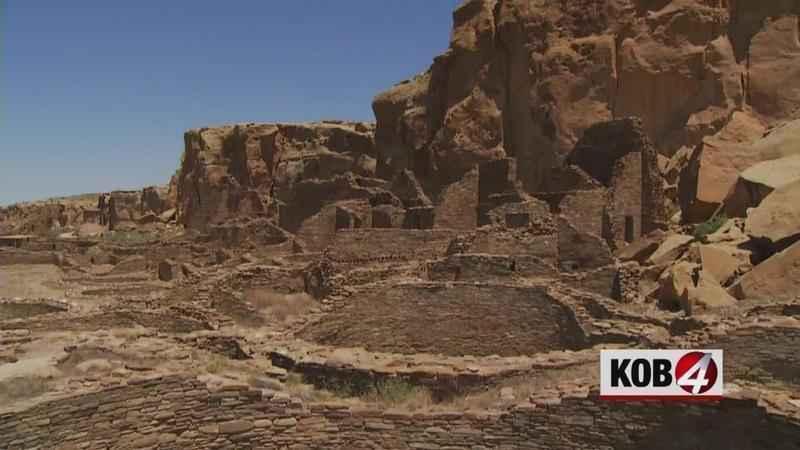 ALBUQUERQUE, N.M. (AP) — The U.S. government, environmentalists and an energy company have reached a settlement over contested oil and gas leases in an area held sacred by Native American tribes.

The agreement this week would pause drilling on a few dozen parcels in northwestern New Mexico near Chaco Culture National Historical Park while federal land managers conduct an environmental review and consult with tribes.

The spotlight already is on the region as U.S. Interior Secretary Deb Haaland has initiated a plan for halting development on hundreds of square miles of federal land around Chaco park and providing a pathway for tribes to be more involved in decision-making.