U.S. Air Force takes next step in fuel cleanup at New Mexico base 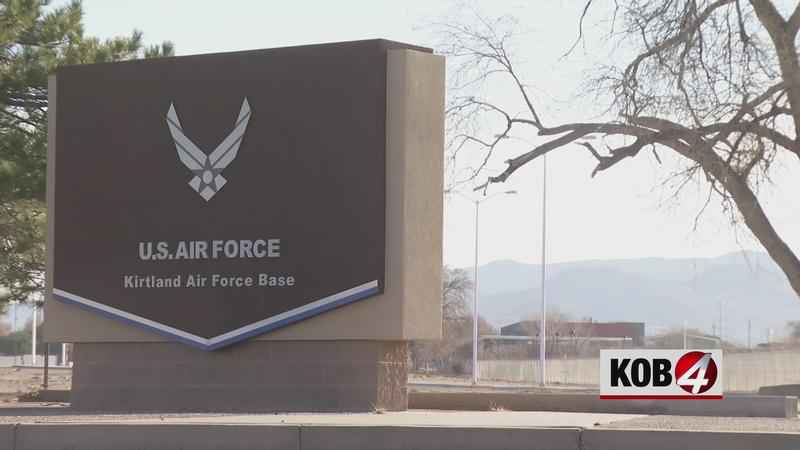 A report to the New Mexico Environment Department is the next step in what has been a yearslong effort to clean up the fuel.

Officials from Kirtland Air Force Base say they’ll spend the next several months to a year writing a report. Once the state reviews and approves it, the base can make recommendations for final cleanup.

The Air Force has spent $125 million cleaning up soil and water around the base that’s next to Albuquerque.