US Forest Service accused of failing to protect meadow mouse 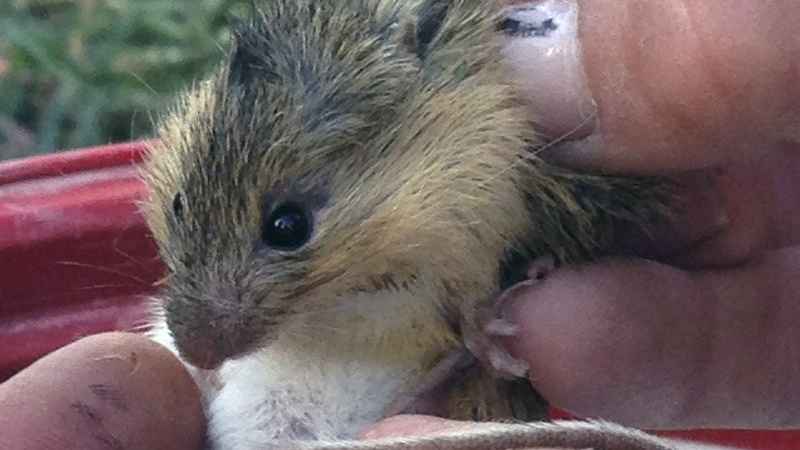 CARLSBAD, N.M. (AP) — Environmentalists have sued again over an endangered mouse found only in parts of New Mexico and Arizona.

The latest legal filing by the Center for Biological Diversity and the Maricopa Audubon Society centers on habitat of the New Mexico meadow jumping mouse in southern New Mexico’s Sacramento Mountains.

The claim alleges that the U.S. Forest Service has failed to protect the mouse and its habitat from cattle grazing.

The tiny rodent was listed as endangered by the U.S. Fish and Wildlife Service in 2014.

About 22 square miles of land in New Mexico and Arizona are designated as critical habitat for the mouse.

A lawsuit in 2020 claimed the U.S. Forest was violating the Endangered Species Act and damaging the New Mexico meadow jumping mouse’s habitat.