ALBUQUERQUE, N.M. – As Albuquerque police get ready to crack down on off-road vehicles along Central, the hunt is intensifying for the suspected driver who hit and killed a 7-old-boy who was crossing the street with his family.

It has been eight days since 7-year-old Pronoy Bhattacharya was hit in the middle of the crosswalk.

Police have identified the man they want to hold accountable.

"We are still actively seeking Mr. Sergio Almanza," Smathers said. "He was wanted currently for vehicular homicide, leaving the scene of an accident with great bodily harm and tampering with evidence."

Albuquerque police said they are on the hunt for the Almanza. They say he was going 50 mph through a red light when he hit Pronoy and his family.

"The United States Marshals Service is predominantly helping with us proceed as we look into any leads about where he may be located," Smathers said. "So they’re our primary partner right now."

Almanza’s alleged passengers are also part of the investigation – and the deputy chief said there is reward money for helpful information.

"We very much want to take him into custody for these warrants," Smathers said.

The reward increased Tuesday from $5,830 to $8,830. If you have any information that could help with the investigation, no matter how small it may seem, call 242-COPS. 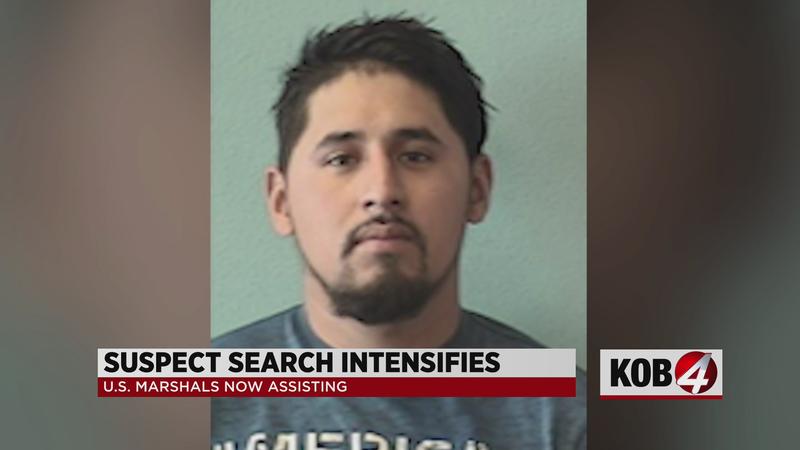