US officials double down on push for nuclear modernization 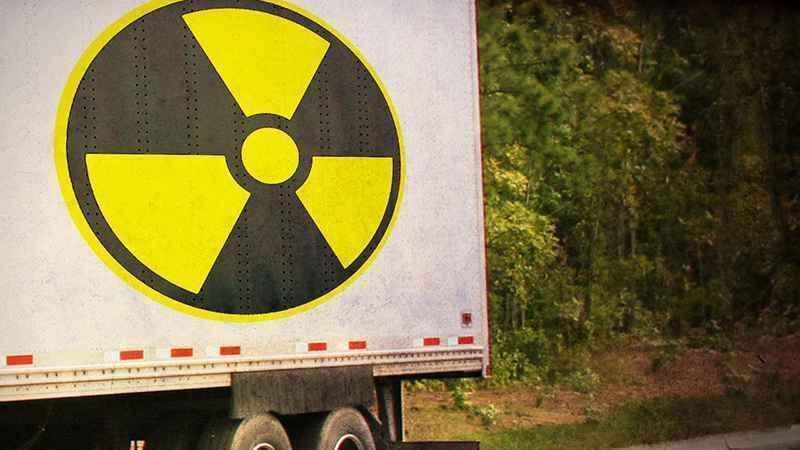 ALBUQUERQUE, N.M. (AP) — A top U.S. nuclear security official and the leaders of three key national laboratories are doubling down on the push to modernize the country’s nuclear arsenal and the science and technology that back it up.

During a virtual forum Friday, the officials acknowledged global pressures that include more investment by Russia and China in nuclear weapons and advanced laser capabilities.

The head of Lawrence Livermore National Laboratory in California, Kim Budil, says the United States has an opportunity to re-imagine its entire nuclear enterprise.

She also notes that competition on the international stage for computing, artificial intelligence and other critical technologies is extraordinary right now and that the U.S. needs to maintain a leadership role in that arena.