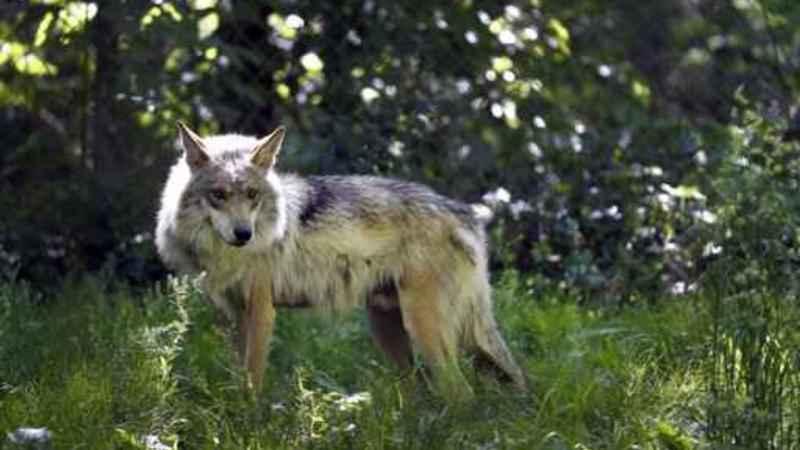 They say removing population limits and setting goals for genetic diversity will help the endangered species. The proposal also would restrict permits issued to ranchers or state wildlife agencies that allow the killing of wolves if they prey on livestock, elk or deer.

Management of the predators has spurred numerous legal challenges over the decades by both ranchers and environmentalists.