US senator weighs in on New Mexico stream access fight 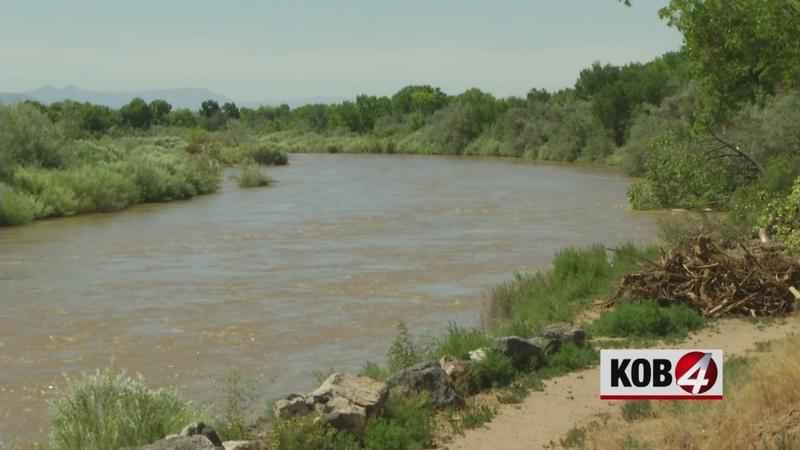 ALBUQUERQUE, N.M. (AP) — U.S. Sen. Martin Heinrich is weighing in on a long-running dispute in New Mexico over public access to rivers and streams that flow through private property.

The Democratic lawmaker is urging a panel of state officials to deny pending applications from landowners seeking certifications that would allow them to prohibit access.

In a letter to the state Game Commission, Heinrich wrote that granting the applications would open the door to giving wealthy private landowners control over every watercourse in New Mexico and would violate state law.

The commission is set to consider the applications at a special meeting June 18.